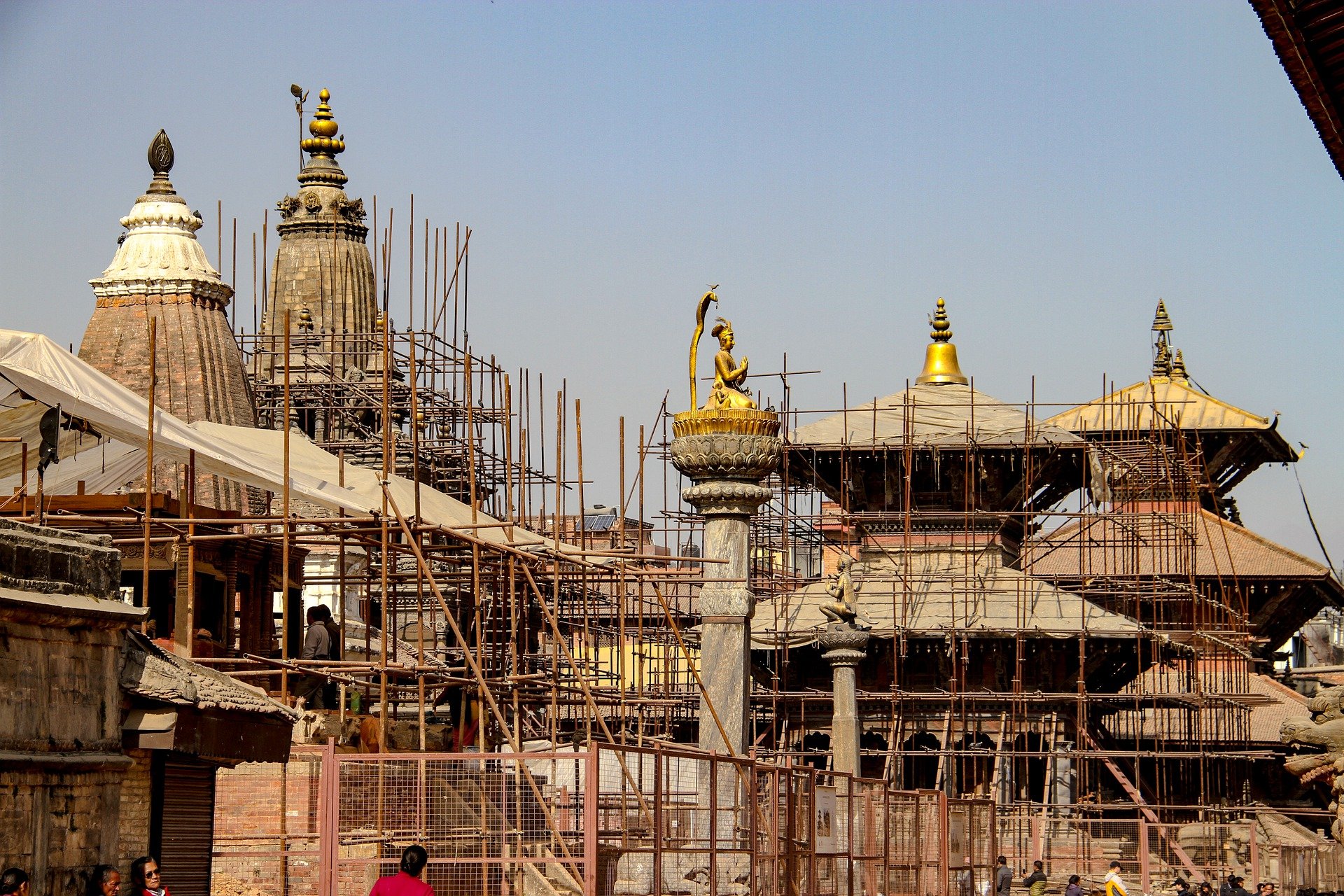 The devastating Earthquake in Nepal occurred on 25 April 2015 11:56 AM Nepal Standard Time was a serious threat to the people of Nepal. It killed many lives and people lost properties worth millions of dollars and thousands of people became homeless. Nearly 9000 peoples were killed by the earthquake and injured 22,000 more which … Read more